Gianvito Rossi or the Golden Boy of Shoemaking

Gianvito Rossi is a very discreet designer who prefers travels and meetings with key partners rather than interviews and public appearances.

Son of Sergio Rossi, he has shoemaking in his DNA.

He founded his eponymous brand in 2006 and, after 12 years, he manages a very healthy and highly appreciated company:

“It’s really not that hard to design a crazy shoe,” he posits. “You just keep adding more and more detail. But at some point you have to ask, is that elegant or modern?” he said to Daily Telegraph Lisa Armstrong in 2016.

The company has overtaken Sergio Rossi, founded by his father who left it to PPR in 2005.

Sergio Rossi, following the most recent interviews of its CEO, has:

The Rossi family business acumen shines as one of the best case histories of made in Italy. 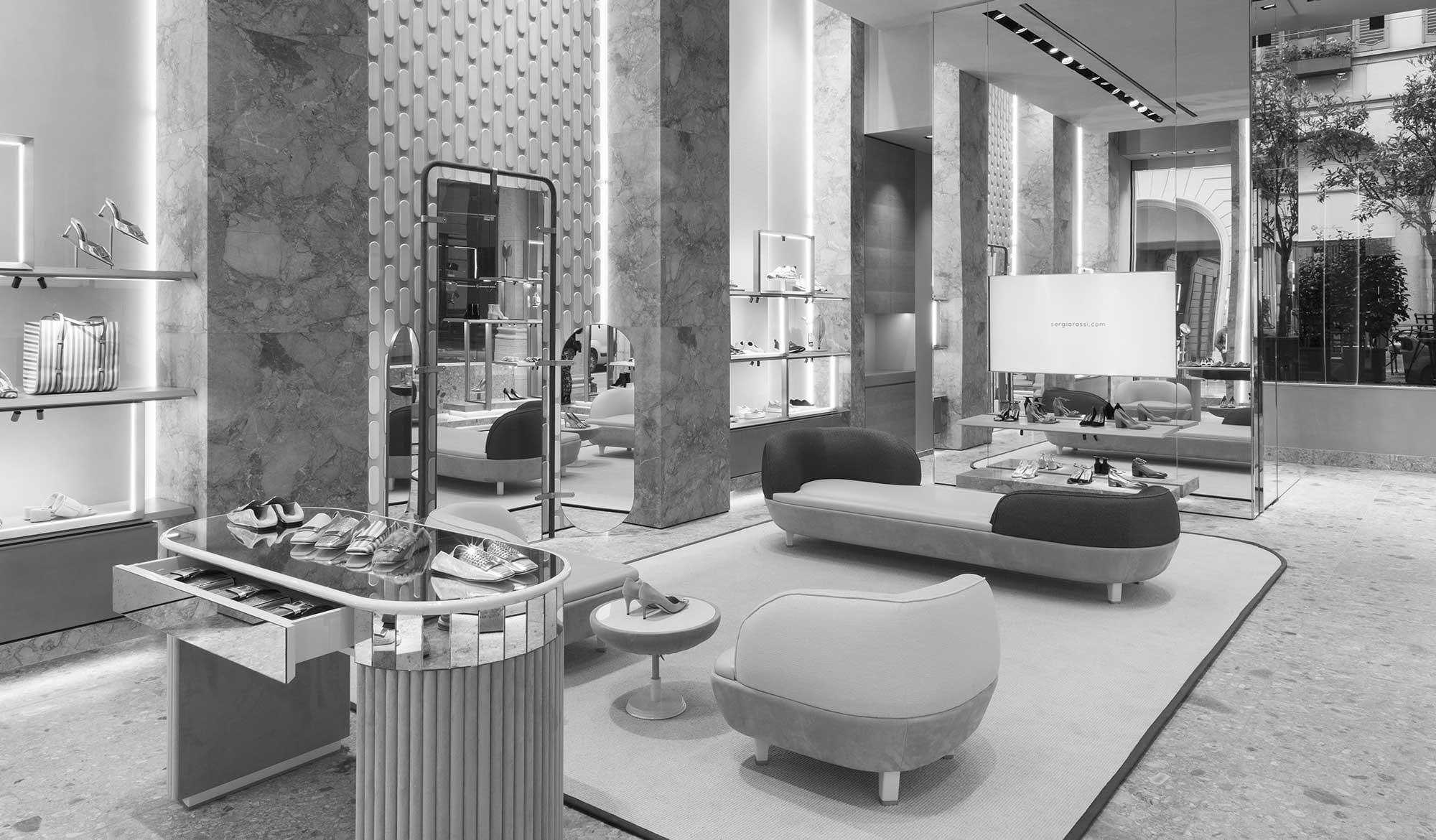