#Armani vs. #Gucci or Style vs Show

Published on LinkedIn on February 26th, 2018

Giorgio Armani was disappointed by Gucci showing models carrying severed heads during the fashion show. He said it loud and clear.
The King of Fashion, the man who created from scratch a fashion empire with vision, courage and strength spoke against the Golden Boy of the moment, the phenomenon of the last couple of years.

Two styles, pure discretion vs extreme eccentricity, a very established empire vs a booming brand, a revolutionary king of unique style vs the trendiest, most instagrammed prince of remix.
Two parallel galaxies that will never meet, two stories that won’t have the same happy ending.

Armani is one of those few designers who truly made an impact on the society, empowering men and women with iconic looks and making them feeling stronger and more confident in their clothes, Gucci played with the youngest, disengaged golden teens, spoiled by their parents money and crazy for showing off their purchasing power.

Armani sends out great advice to the youngest generation of fashion designers: if you have a great style and taste, you create wearable, distinctive collections. Pieces that will stay in the customer wardrobe as staples of their own taste.

At the end Armani is King George. Since the last 40 years. Respect. 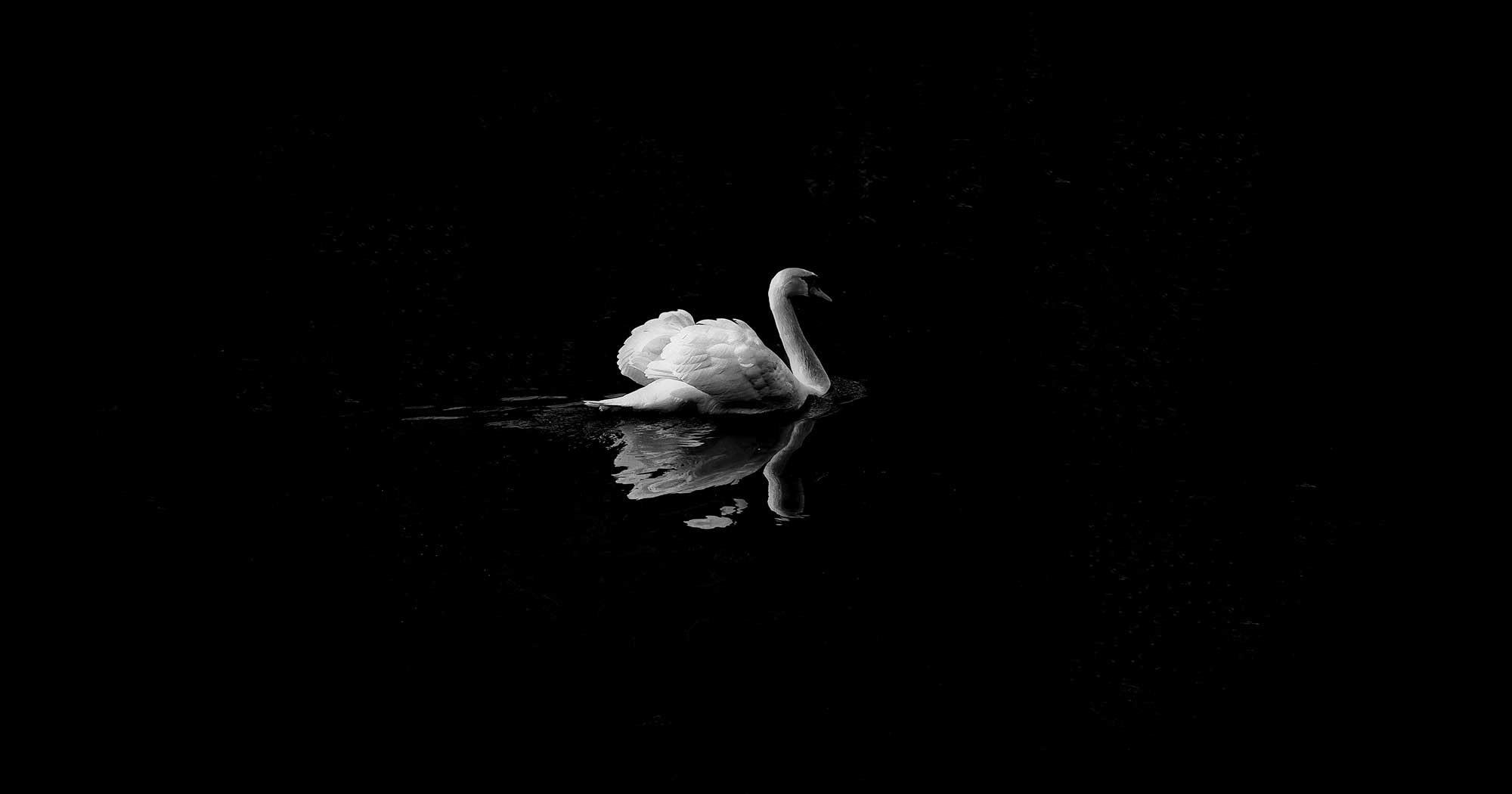